CWF, 1986 – Championship Wrestling from Florida, a prominant territory for The NWA back in the 80s, held the second annual Battle Of The Belts show. The main event pitted then three time NWA World Champion Nature Boy Ric Flair against Barry Windham, who has recently returned after a successful WWF run.

It’s also worth noting that regular recurring theme music wasn’t as commonly done in these days. Often popular music was just played during intros and breaks, so that’s why Ric Flair is coming out to Phil Collins… 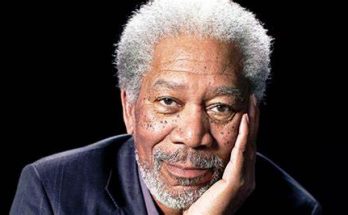 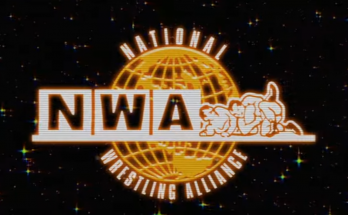