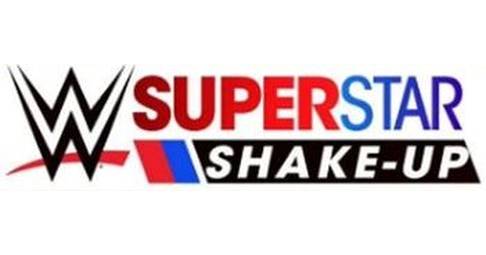 On Monday, Stephanie McMahon stated that the Sueprstar Shake-Up will run through the end of Smackdown. So, barring any changing of minds, here is the list of roster changes.

This does raise some questions about teams and titles.

-Samoa Joe is the current US Champion, and Finn Balor is the current Intercontinental Champion. Both titles will likely not remain on one brand. Finn is set to defend the title on Sunday’s WWE Network Event, so he may lose the title to a Raw roster member. Or Joe may lose the US Title to somebody like Rey Mysterio, who is moving to Raw

-Bobby Roode and Chad Gable are a tag team, and recently turned heel. It’s possible they may be breaking up, but there may also be an explanation for Roode to follow Gable back to Smackdown. If only Gable moves, then why are teams getting chosen together when other teams are getting split up.

-The next major show is Money In The Bank. It may be likely that some feuds and roster changes may be finalized at that show. The Miz and Shane McMahon’s feud is a good example.

Sound off below if you have any Superstar Shake-Up thoughts!