When you hear a lot of old-school wrestling fans talk about the good ole days, when men were men and it wasn’t “sports-entertainment” you don’t think of promos for upcoming shows, but in all honesty it is one of the great things about the old days, especially for fans of the Jim Crockett NWA.  They’d bring the talent in to tape promos for upcoming shows, more specifically for that particular city they would be working the show at.

Of course it’s hard to do now with the way television is done; howeever advent of the new age of technology such as youtube, it’s allowed groups like Ring of Honor to do such promos, and they’re doing the smart thing by using talent such as the Briscoe Brothers to promote such upcoming shows.  They’re classic promos done in the way only the Briscoe’s can do.  I’ve inserted an example, you may want to be careful, the language is NSFW.  There aren’t many characters out there like the Briscoes and to have them showcased like this to help promote the shows only helps, especially if ROH wants to differentiate their image from the code of honor stuff into something different. 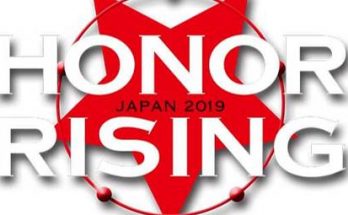 View all posts by Norko →