World Wrestling Federation, 1985 – Mr. Fuji had retired from active wrestling to become a manager. One of his first clients was Magnificent Muraco. On Tuesday Night Titans and weekend TV, the Fuji Vice vignette aired. Obviously a parody of the massively popular Miami Vice TV Series, it became a cult classic among fans off oddball sketches. 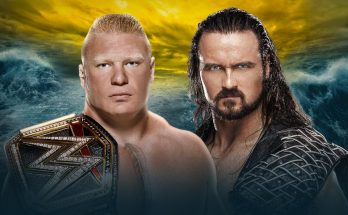 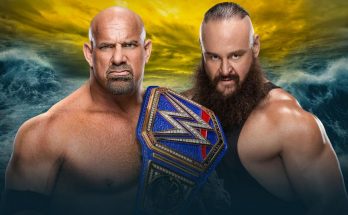