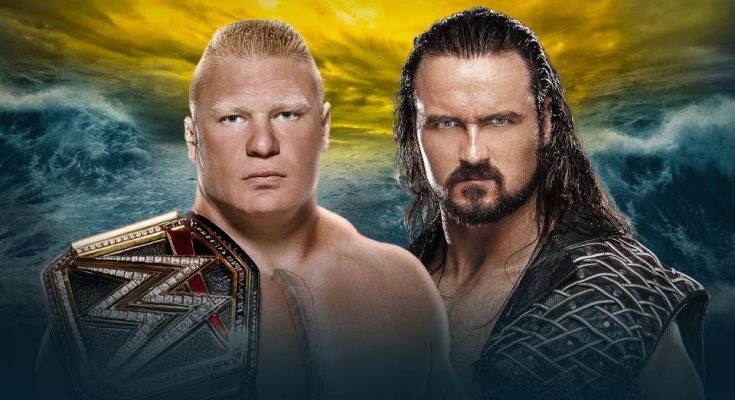 PRE-SHOW MATCH: Liv Morgan p. Natalya with the most devastating move in all of Sports Entertainment, The Roll-Up – Somehow it looks like Natalya is the heel in this match. She dominated and stalked Morgan for most of the match, and even used a Surfboard in a submission attempt. But after controlling 95% of the match, Nattie got pinned with a few reversed roll-ups.

The same opening montage aired from yesterday, but I won’t hold that against them.

Charlotte Flair s. NXT Women’s Champion Rhea Ripley with a Figure Eight to win the title – Yes, you read that correctly, Charlotte Flair is the NXT Women’s Champion. I guess they need star-power on Wednesday nights. Ripley hit the Riptide early, which Flair was able to kick out of. The turning point in the match was Ripley going for a big boot which Flair dodged and reversed by putting the leg in the ropes. Charlotte then focused on the leg for the heat. Ripley made a comeback but eventually fell to the Figure Eight.

Aleister Black p. Bobby Lashley (w/Lana) with a Black Mask Kick – A pretty darn good power-filled wrestling match. Lana has stopped bleaching her hair. Lashley dominated early with power while Black relied on his strikes. Lashley lifted Black for a slam when Lana demanded Lashley Spear him. Lashley obliged, but Black countered the Spear with a Black Mask and got the pin in front of a stunned Lana.

Otis p. Dolph Ziggler (w/Sonya DeVille) – Otis ran wild for most of the match until Sonya interrupted a Caterpillar attempt. Ziggler used the distraction to low blow Otis. However, Mandy Rose ran to the ring and slapped Sonya. She dealt her own low blow to Ziggler, which allowed Otis to finally hit a Caterpillar for the win.

Edge b. Randy Orton in a Last Man Standing Match with a Conchairto – Edge came to the ring first and waited for Orton, who came in from behind disguised as a cameraman. Orton immediately surprised Edge with an RKO. Orton his a second RKO but Edge still made it to his feet at nine. The two then fought throughout the Performance Center. They went through a gym, the production rooms, conference rooms, and then finally through the garage. Orton gave an Elevated DDT on the top of a pick-up truck. They climbed to the top of rooms in the garage where Orton set Edge up for a Punt. Edge reversed into a Spear. Orton made it to his feet and reversed another Spear attempt into an RKO. Randy places Edge’s head on a chair to set him up for a conchairto. Edge countered with his Sleeper like hold. Why the referee didn’t start counting when Orton was clearly out, I’m not sure. But Edge finally hit Orton with the conchairto and got the ten count win.

Mojo Rawley was getting chased by the mid-card locker room who wanted his 24/7 title. Gronk jumped on them from his perch and pinned Mojo to become the new champion.

Raw Tag Team Champions The StreetProfits (Angelo Dawkins & Montez Ford) b. Angel Garza & Austin Theory (w/ Zelina Vega) when Dawkins pinned Theory after Ford hit a Frog Splash to retain the titles – A fairly quick but fast-paced match which neither team had any real dominance in. The finish saw Theory hit an impressive TKO on Dawkins. Ford rocketed off the top with a Frog Splash to break the pin attempt. Dawkins rolled over onto Theory and got the pin.

After the match, Garza hit the ring and attacked from behind. The heels held the babyfaces so Zelina could slap them. Bianca Belair came to the ring and chased Vega off. This seemed to mark a new pairing between the three.

Titus O’Neil appeared on the perch and took over hosting duties. He instantly was a million percent better.

Smackdown Women’s Champion Bayley b. Tamina, Lacey Evans, Sasha Banks, and Naomi in a five-way Elimination Match to retain the title – Everybody ganged up on Tamina early and tossed her to the floor. She soon roared to life and returned to the match.

Here is the order of elimination

Bayley then stalked Evans for several minutes and got the heat on her. Evans made her comeback and landed a moonsault for a near-fall. However, Banks ran back into the ring and attacked Evans from behind. This allowed Bayley to pin Evans with her Headlock Driver.

Bray Wyatt p. John Cena in a Firefly Fun House Match – If you didn’t watch this, it’s impossible to describe. Cena came to the ring but then got teleported into the Fun House. He chased Bray around before getting changed into the Ruthless Aggression John Cena in tights. Over the next several segments, we saw John change from Ruthless Aggression to the Doctor Of Thuganomics, to an NWO Leader. We also saw Bray reprise his cult leader look. In the end, Bray returned to being The Fiend and choked out Cena with a Claw.

Titus O’Neil summed it up perfectly by saying “I have no idea what I just saw”.